Experiencing sustainability – Guided tours at Baufritz in the Allgäu region

Founded in 1896 as a carpentry firm, Erkheim-based Bau-Fritz GmbH & Co. KG has been building timber-frame prefabricated houses since the 1970s – a fully ecological and sustainable timber construction system. To mark its centenary in 1996, Baufritz constructed Germany’s largest timber head directly adjacent to the A96 road. The four-storey building is now used as offices. Among prefabricated house builders, Bau-Fritz is considered the company which most consistently pursues an eco-friendly approach to construction. It builds the houses using timber frames. In addition to a timber supporting structure, the insulation is made of wood shavings. All the materials used in construction and the interior fit-out undergo rigorous environmental testing. A sophisticated eco-friendly design including a protective shell to prevent the penetration of electromagnetic smog guarantees the highest level of healthy living. Bau-Fritz GmbH & Co. KG employs some 400 people in 2018 and in 2009 was awarded the German Sustainability Award as Germany's most sustainable company.

For over 20 years, Bau-Fritz has offered guided tours of its factory, show homes and design centre. School classes, architecture students, design engineers and even the Women’s Institute have taken advantage of these free guided tours. A guided tour can take up to 3 hours. “After a while it gets to your voice, particularly if the machines are running in the factory and there’s a lot of noise,” explains Christine Palm, Sales Assistant at Bau-Fritz. “And with groups of up to 40 people we need a properly working tour guide system.” The company did have a tour guide system, but it was quite old and didn’t always work properly.

// The dialogue function is very popular: “I think it’s really good that you can switch it off.”

No sooner had a colleague done some research online than a sales representative visited to showcase our TOM-Audio TG-101 with dialogue function and demonstrate it immediately with a group on a guided tour. “Two-thirds of this group consisted of elderly people with hearing aids but it worked wonderfully. We decided to keep the tour guide system then and there.” The dialogue function is very popular for queries. “I think it’s really good that you can switch it off. There is a brief explanation about how to operate the tour guide system, and nobody requires clarification because everything is so self-explanatory.” A further benefit is that you can also hear yourself on guided tours. You hear direct feedback. “It’s difficult to work with a handheld microphone when you are showing people around the factory. The headset leaves both hands free and the distance to the microphone is always the same. We really get on well with the microphone,” explains Angelika Huber, Showhomes Manager.

We are happy to have found a good solution for Bau-Fritz and wish them continued success. 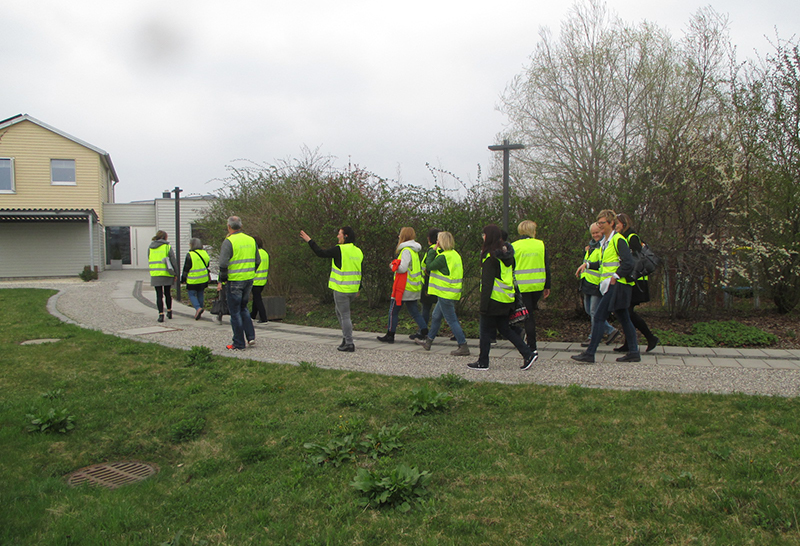 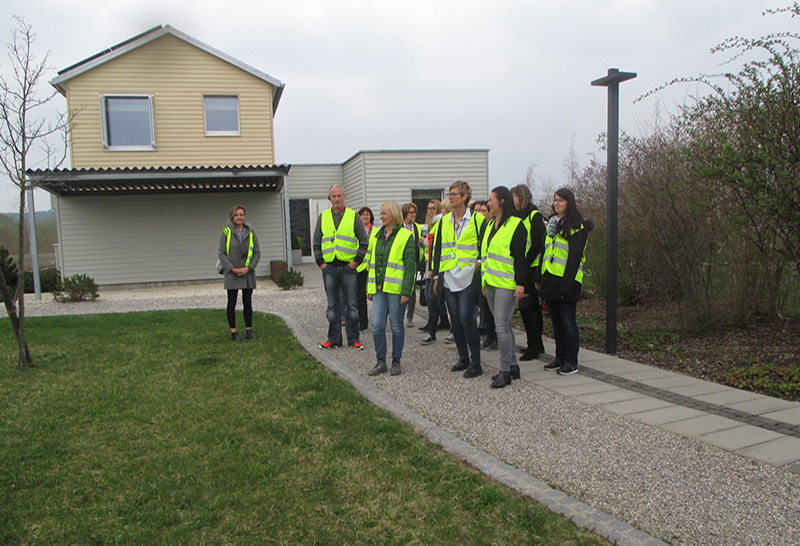 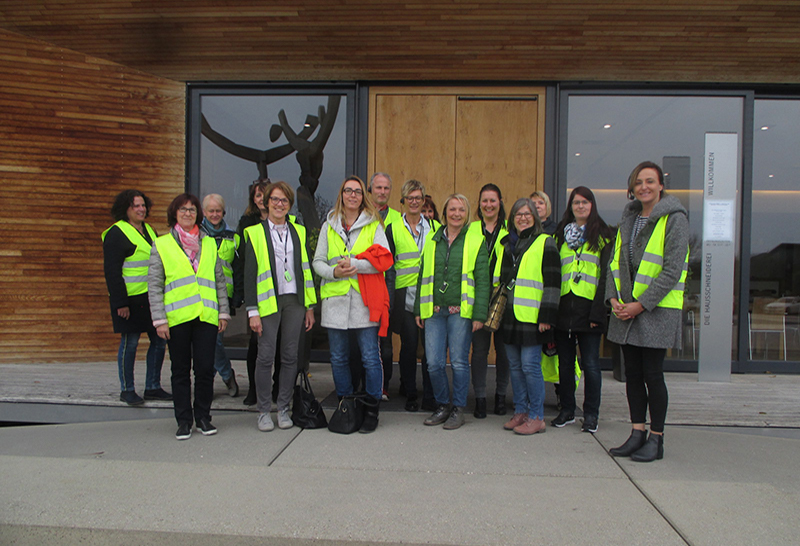 We are pleased to have found a quick and simple solution for Bau-Fritz GmbH.