Why did it take to long to build the pyramids?

Such a little pyramid took such a lot of work and was a life’s work. Architect Senenmut was under pressure under the reign of Pharaoh Hatshepsut.

Not only was he required to build the obligatory tomb for the Pharaoh, he also had other work to deal with apart from his duties as senior architect. He was the chief architect, the most senior asset manager and was also responsible for the education of Hatshepsut’s daughter Neferure. Minor matters that he had to deal with on the side. In the morning after rising, he put on his headset and was immediately connected to all the key people: Neferure’s teachers, tax collectors, construction workers etc. His instructions were immediately received and executed. Just a minute, something’s wrong, oh yes there were no headsets back then, no audio equipment, no wireless receivers and transmitters, no earpieces, no ...

So it was all down to the vocal chords. The higher the construction became, the louder Senenmut had to shout to ensure that all his workers heard the same instructions. Now it is obvious why it took so long for the pyramids to be built.

These kind of systems are almost mandatory today: wedding planners organise suppliers, musicians and serving personnel all wearing earpieces and following his instructions. Event managers keep in contact with roadies while they stand behind the stage and monitor the scenes. Site managers issue new instructions to their assistants at the other end of the construction site.

This tool is used in a similar manner in the event organisation, travel and music industries – and the concealed earpiece in actors’ ears has also become essential in the film industry. Directors use this equipment on sets in particular as they can issue stage directions to their actors through the earpiece without having to shout. The systems can also be used to convey a different emotion to actors – depending on the mood required, the music played into actors’ ears can generate feelings of melancholy, euphoria or rage. Broadly speaking, this equipment facilitates communication between planners and performers. Mass scenes can be controlled and large numbers of guests can receive the same message at the same time – with the event manager simply needing to whisper.

If only poor Senenmut had had this kind of aid, then he would have had more leisure time, might possibly have accompanied Hatshepsut on her expedition to Punt, modern-day Somalia, instead of waiting two years for her return. Perhaps the two might not have disappeared so dramatically from history and, above all, he would have spared his vocal chords had he not had to shout to his workers. 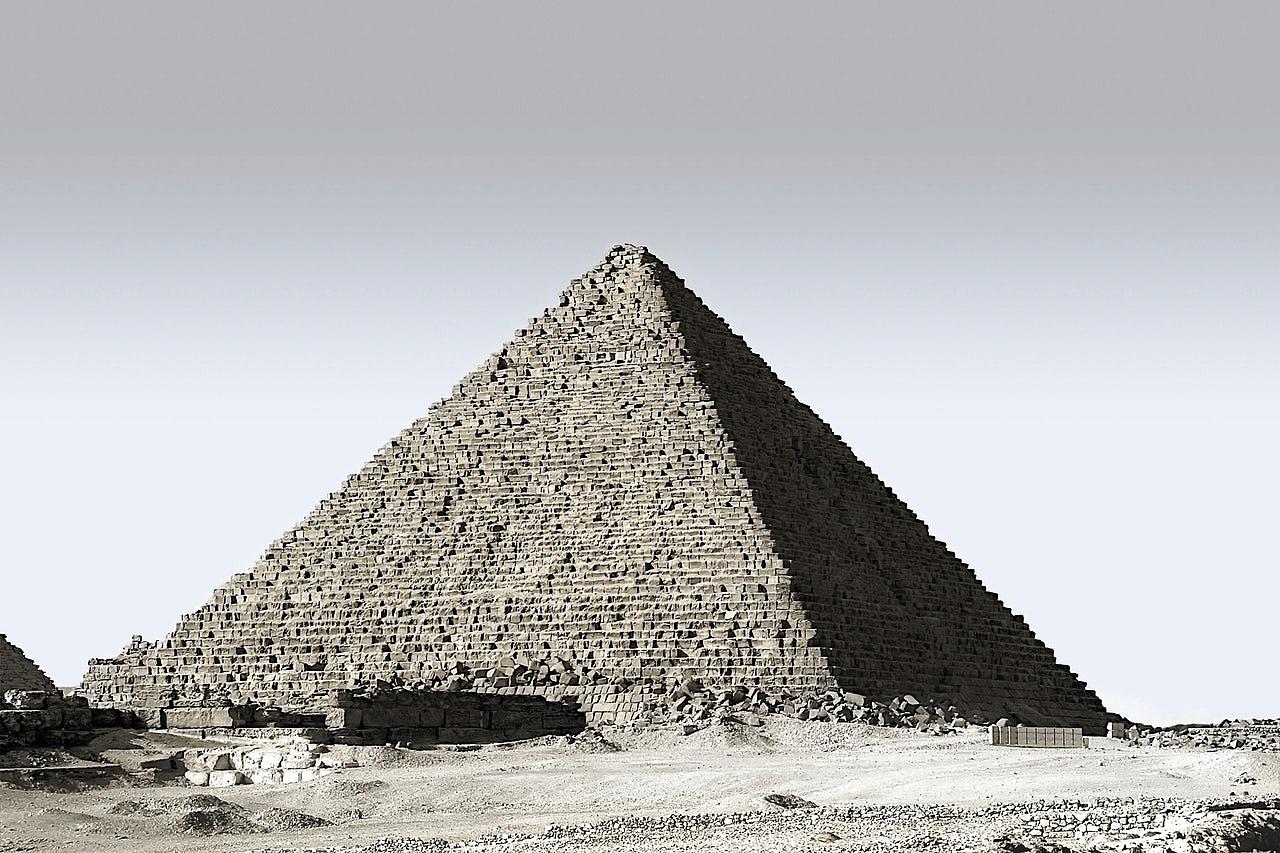