In the land of sealings and thinkers - Guest of Karl Spaeh

At the age of 42, Karl Spaeh - an entrepreneur with foresight - became self-employed and founded Karl Spaeh GmbH & Co. in 1964. KG with headquarters in Mengen. Just eight years later, there are 150 employees who play a decisive role in the rapid growth of the company. The urgently needed new building in Scheer, today's headquarters, also brings with it the continuing success. In addition to stamping technology, the machining of plastics was started in 1986 and supplemented by modern CNC machining centres. Today Karl Spaeh GmbH &. Co. KG with four locations and over 500 employees in Germany is Europe's largest sealing manufacturer. Whether seals, stamped parts, semi-finished products or a wide variety of special parts - billions of elastomer and plastic parts leave the production halls every year and are used worldwide in a wide variety of industries.

In 2015 and 2016, the Ministry of Finance and Economic Affairs is supporting the model project "Talentregion 4.0". The aim of the project is to tackle the issue of securing skilled labour in rural areas with a special focus on developments in industry. Thus the 5 senses tour was created as a pilot project at Karl Spaeh 2016. Interactive and varied company tours - even in noisy areas.Marc Teufel, Human Resources Manager and responsible for Marketing, gives up to three guided tours a week. "We are also on the road in noisy areas, for example in the die-cutting department with 12 tons of pressure. And when someone talks in between, the questions have to be repeated all the time, which is very much on the voice. So the guided tours dragged on for a long time." During the guided tours, not only the company is walked through, but all 5 senses are addressed. Also an own biotope with five bee colonies is put on with Karl Spaeh.

Especially the handling is great. Changing channels is really easy and the small transport and loading case is unbeatable.

// "THE COMFORT IS REALLY GREAT. THE DEVICE RUNS GREAT"

The Ministry of Finance and Economy presented the TOM-Audio TG-100 as a top system after a comparison with other competitors. "Especially the handling is great. Changing channels is really easy and the small transport and charging case is unbeatable. We have also lent the tour guide system to another company. The TOM-Audio TG-100 was even misappropriated for video recordings because the microphone is so small".

We are pleased to announce that Karl Spaeh GmbH & Co. KG to have found a comfortable solution and thus to be able to support the model project "Talentregion 4.0". 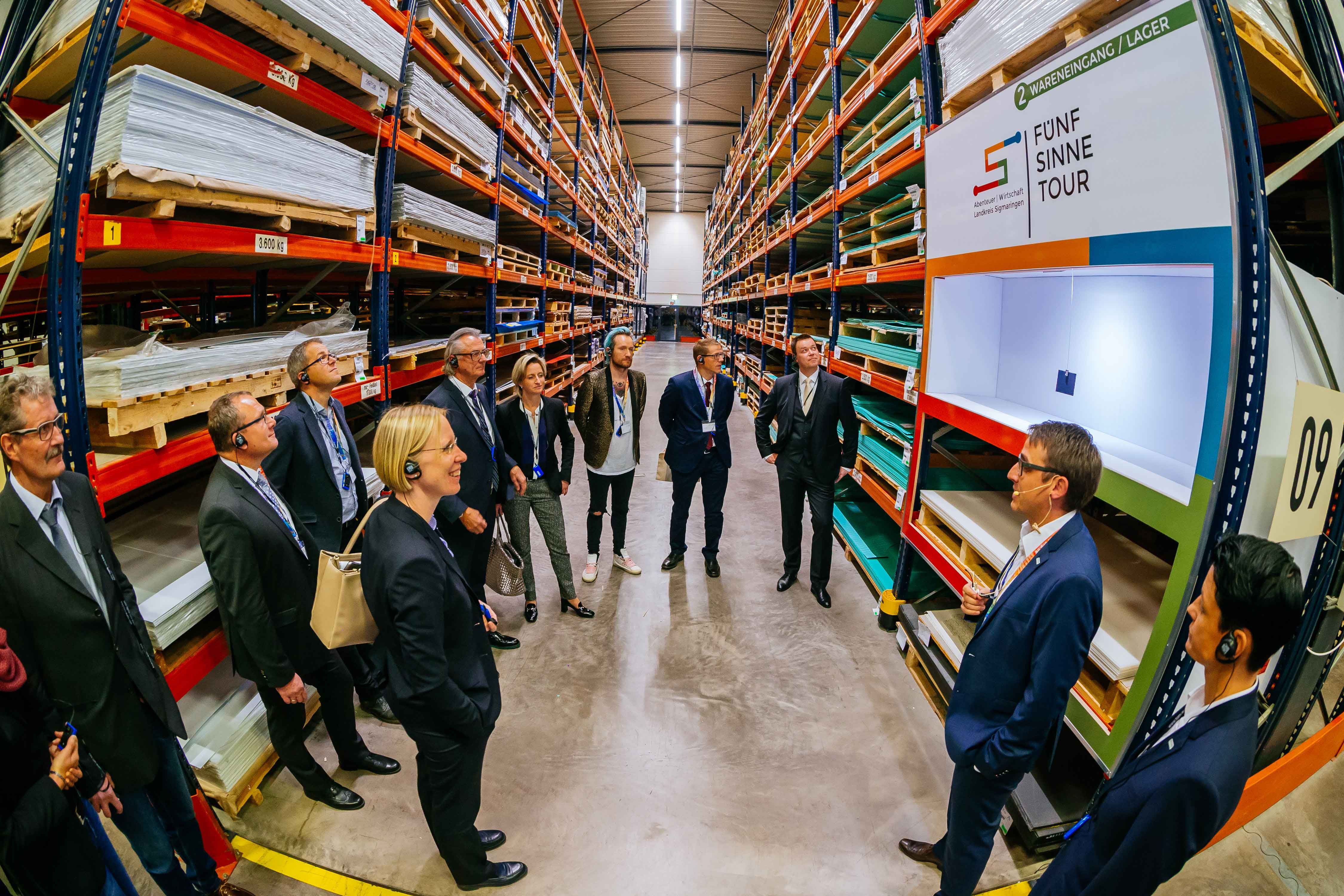 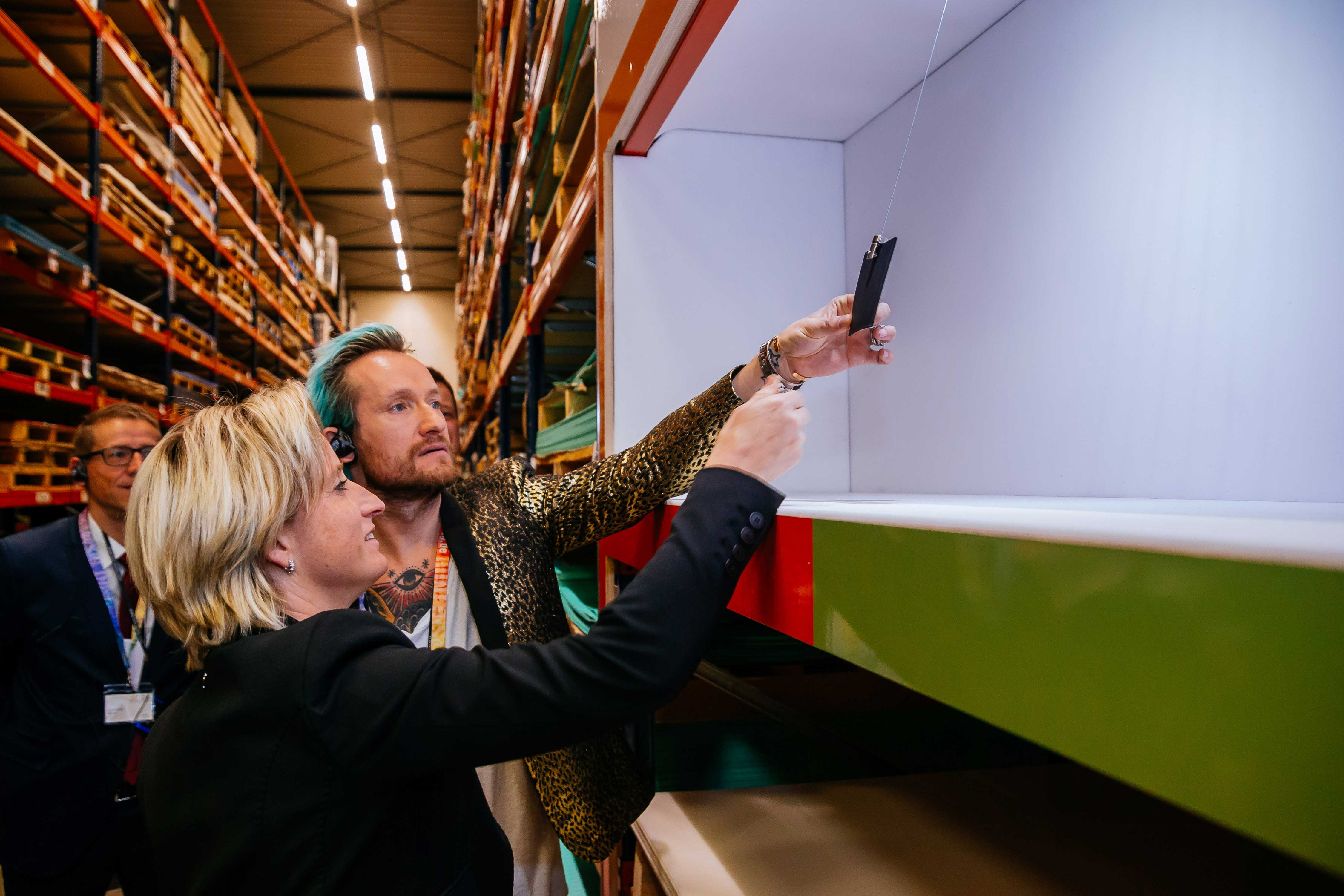 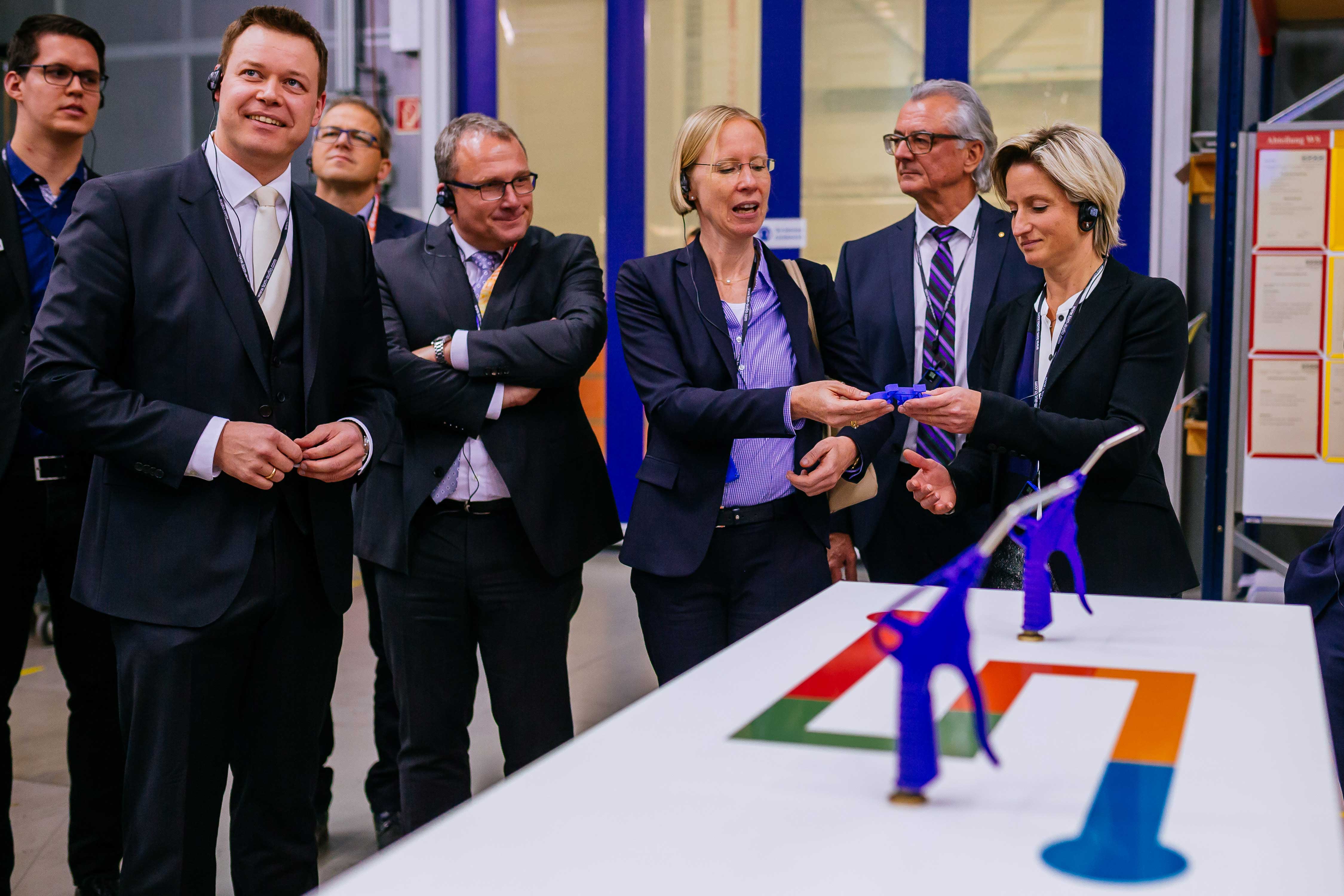 We are pleased to have found a quick and uncomplicated solution for Karl Spaeh.