Towards the end of the 19th century, locksmith master  Jakob Haller began building iron constructions. At that time this was still taking place in the workshop in the residential building. If there was not enough space, the street was also used. In 1924 a modern and large ironworks was built. Engineer Hans Haller took over the business until the 1960s. Until 2015 Dipl.-Ing. Hans Walter Haller continuously expanded the company. In 1995 the portfolio was expanded with roofing and wall facades. Since 2014 Haller & Gabele Dachtechnik has complemented the Haller Group and works hand in hand with steel and metal construction. The medium-sized company has 150 employees at four different locations and specialises in industrial and commercial buildings.

// Open and at eye level - in search of dialogue

Haller customers appreciate the craftsmanship and quality. Eight times a year Haller offers guided tours through the production factory to get to know the craftsmanship of steel construction. Pupils, students, customers and other interested parties also ask for guided tours. A guided tour can last up to 1.5 hours and leads exclusively through production. Above all the background noise was the decisive reason to buy a tour guide system, because at some point the voice becomes weak. In 2016, Haller opted for the TOM-Audio TG-100 tour guide system.

We get along well with it, the handling and the operation are simple.

// "Every time we are glad that we have the tour guide system, because everything is well understood."

Says Sabrina Braun, responsible for personnel administration and "user" of the tour guide system. "We get along well with it, the handling and the operation are simple." The feedback from the guests is also positive, as one receiver has only three operating elements. Now a larger group can be guided through the production without damaging the guide's voice.

We are pleased that we were able to offer Haller Industrial Building good and practicable solution and wish them lots of fun in the future. 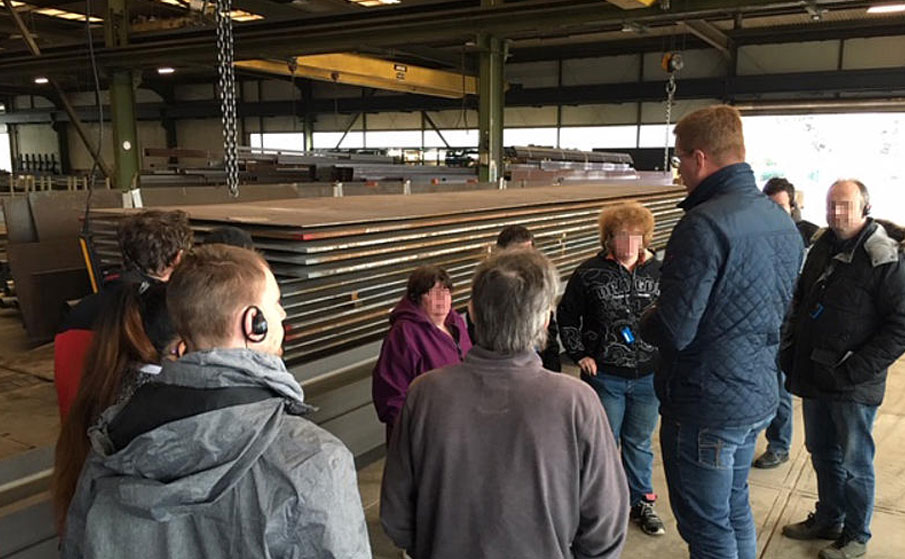 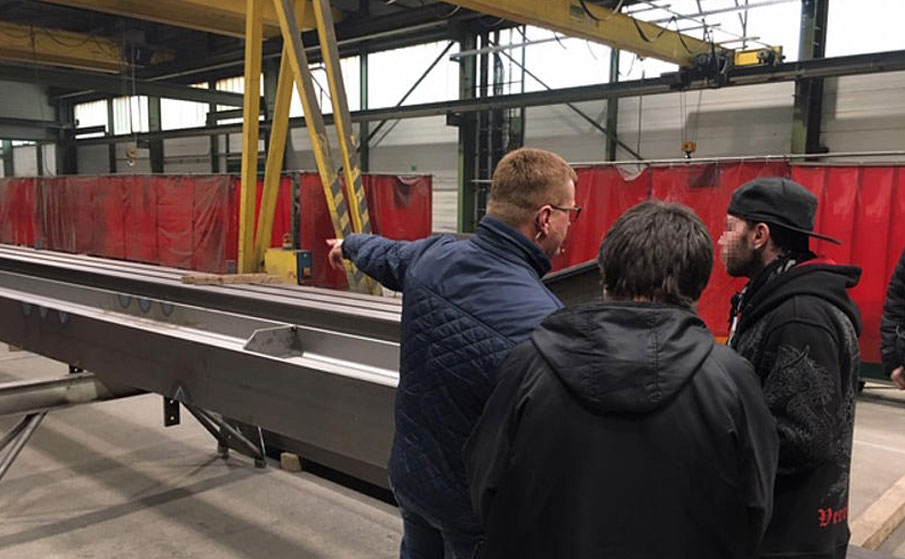 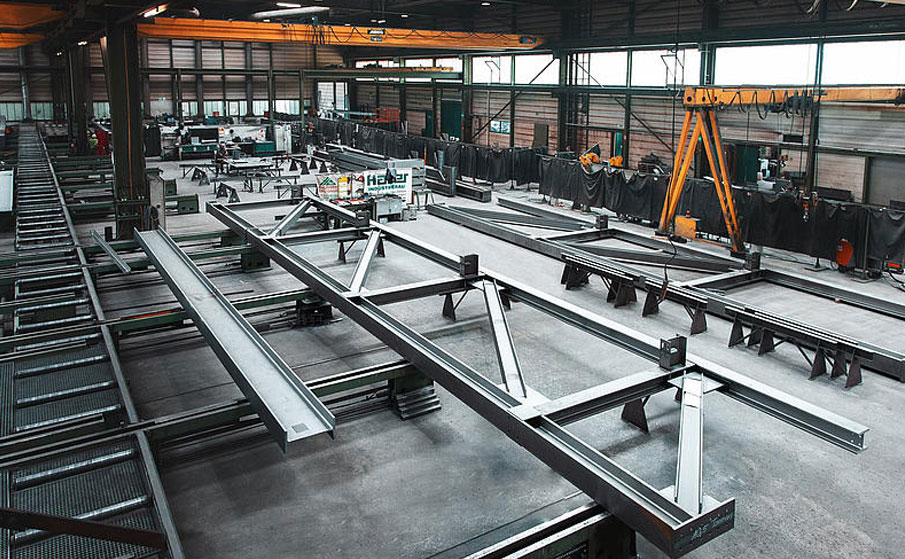 We are pleased to have found a quick and uncomplicated solution for Haller Industrial Building GmbH.