After the sudden death of company founder Thomas Bayerlein, his two children will continue to run the company: A new start begins with a move to new premises.

BMS Audio has been successful in the audio business for over 25 years - thanks to the company founder Thomas Bayerlein.

In 1992 he started the company history with mobile loudspeakers, which today culminates in the unique app ELYSIUM tgs: The personal guidance system for smartphones. But one after the other:

In 2018 Thomas Bayerlein reinvents the tour guide system. His company develops a completely new smartphone app from scratch, which displays all functions of a guided tour system and much more - independent of additional hardware! Since the first idea in 2016 it is important to him to focus consistently on the implementation of the requirements of the market for tour guide systems. But also environmental protection, resource conservation and sustainability were central concerns and reasons for Thomas Bayerlein to start this project completely on his own. The entrepreneur's many years of experience already flowed into the feasibility study in January 2018. But nobody knows the needs better than the tour guide himself: It was the intention of the company's founder that proactive research in the tourism industry should become the central component of the realization of the app. Thanks to the tireless commitment of Thomas Bayerlein, the complete new development is ready for beta testing as early as the beginning of 2019 and has already embarked on the rocky road towards the release of the app.

We are grateful to him for his social and generous nature and every day we were able to spend with him.

The family and staff 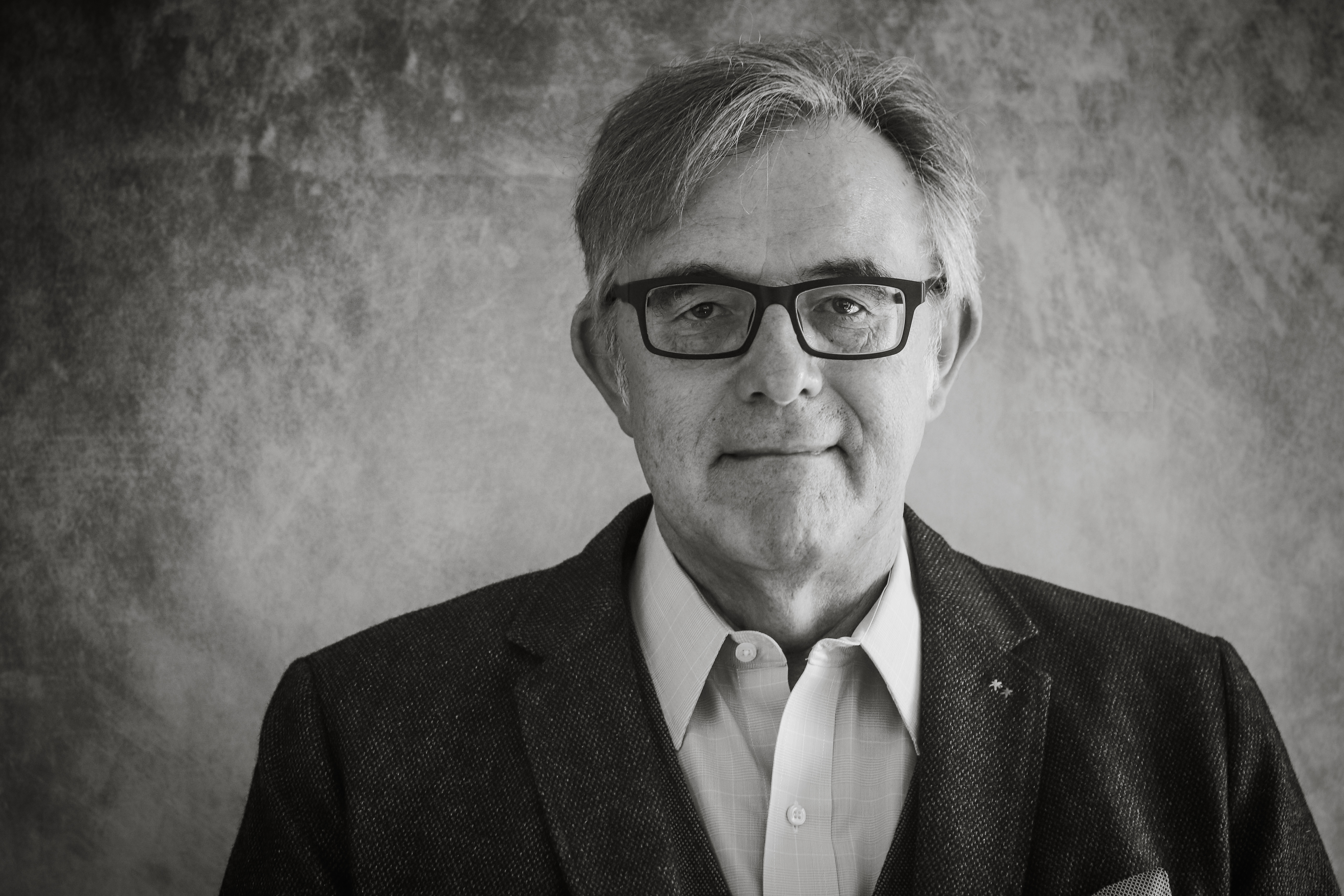